In the spring of 2007, the Confederated Tribes of the Warm Springs Reservation of Oregon, the Oregon Department of Fish and Wildlife, and Portland General Electric launched the historic reintroduction of anadromous fish in the upper Deschutes Basin by releasing 250,000 steelhead trout fry in Whychus Creek. These were the first steelhead to swim in the Upper Deschutes Basin since the mid-1960s, when PGE abandoned efforts to pass fish through the newly constructed Pelton-Round Butte hydropower complex. Supporting the newly reintroduced fish will require habitat restoration on a scale beyond anything previously contemplated in the Upper Deschutes Basin. 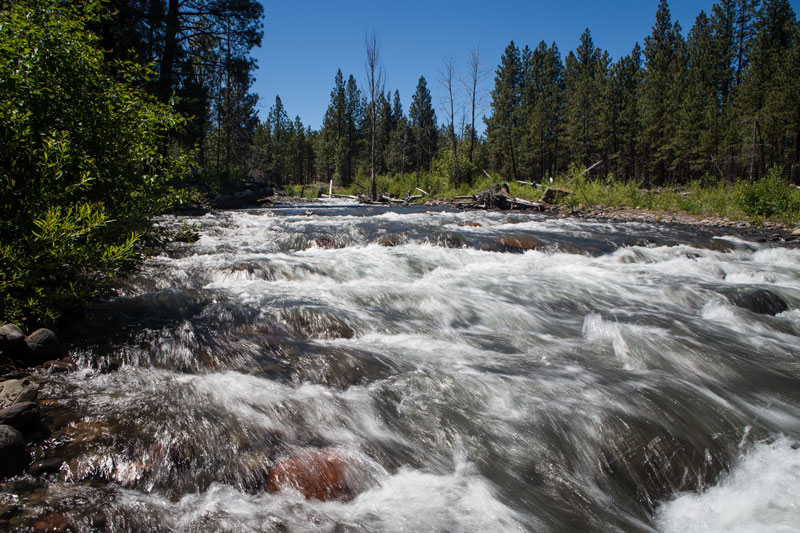